In the Ethiopian community, bloggers, journalists, and activists are all targets of increasing levels of surveillance and intimidation. The Ethiopian government has used its monopoly on telecommunications to restrict its citizens rights to privacy and freedom of expression. The websites of opposition parties, independent media sites, blogs, and several international media outlets are routinely blocked by government censors and radio and television stations are routinely jammed. Bloggers, including six members of the Zone Nine Blogging collective, are harassed, threatened, and jailed if they don’t “tone down” their writings. Ethiopians outside of the government’s reach are spied on using surveillance technology purchased from European companies such as Gamma International and Hacking Team. In short, Ethiopian bloggers are a very vulnerable population.

The Ethiopian government uses many methods to spy on bloggers, but by far the most invasive involves the covert installation of malware on their computers, which captures keystrokes, stores passwords, takes screen shots, and can record audio and video in the room where the computer is located. This malware is usually spread by downloading and opening infected documents. For users who are concerned about Ethiopian government surveillance (but not US government surveillance, or surveillance by governments to whom Google supplies user datain response to court orders), one easy work-around is to open documents in Google Docs instead of downloading and opening them on your computer in Microsoft Word or some other word processing program.

Until recently, Ethiopian bloggers were unable to make full use of this advice because Google Docs did not support Amharic, the national language of Ethiopia. Now Google has added support for Amharic to Google products, giving a vulnerable population a powerful tool that they can use to protect themselves from state-sponsored malware and surveillance.

In Google Drive, it’s easy to switch language preferences by clicking the gear icon in the upper right of your screen, selecting Settings, then under General, clicking the drop-down menu next to Language, and then scrolling to the bottom to select “Amharic” (written in Ethiopic font). 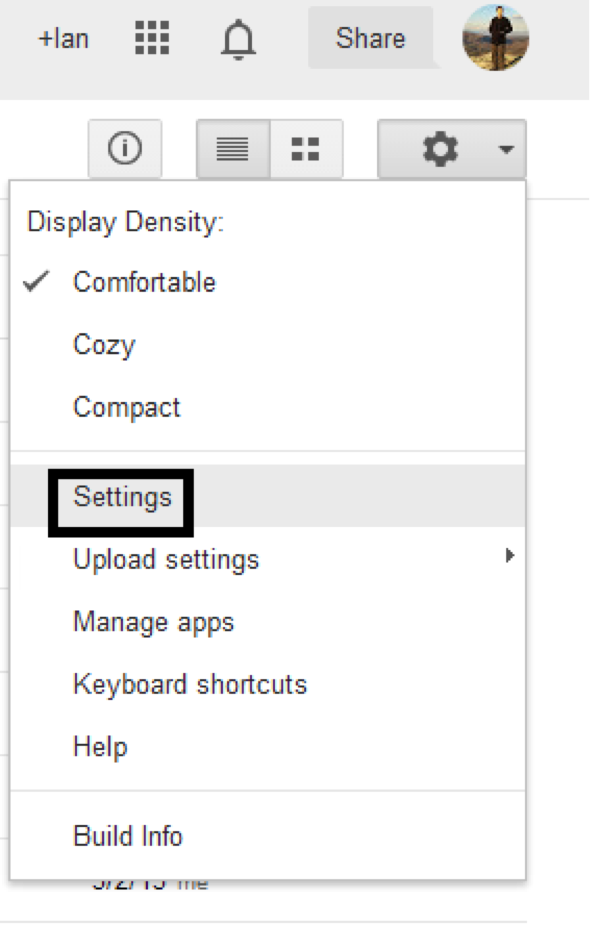 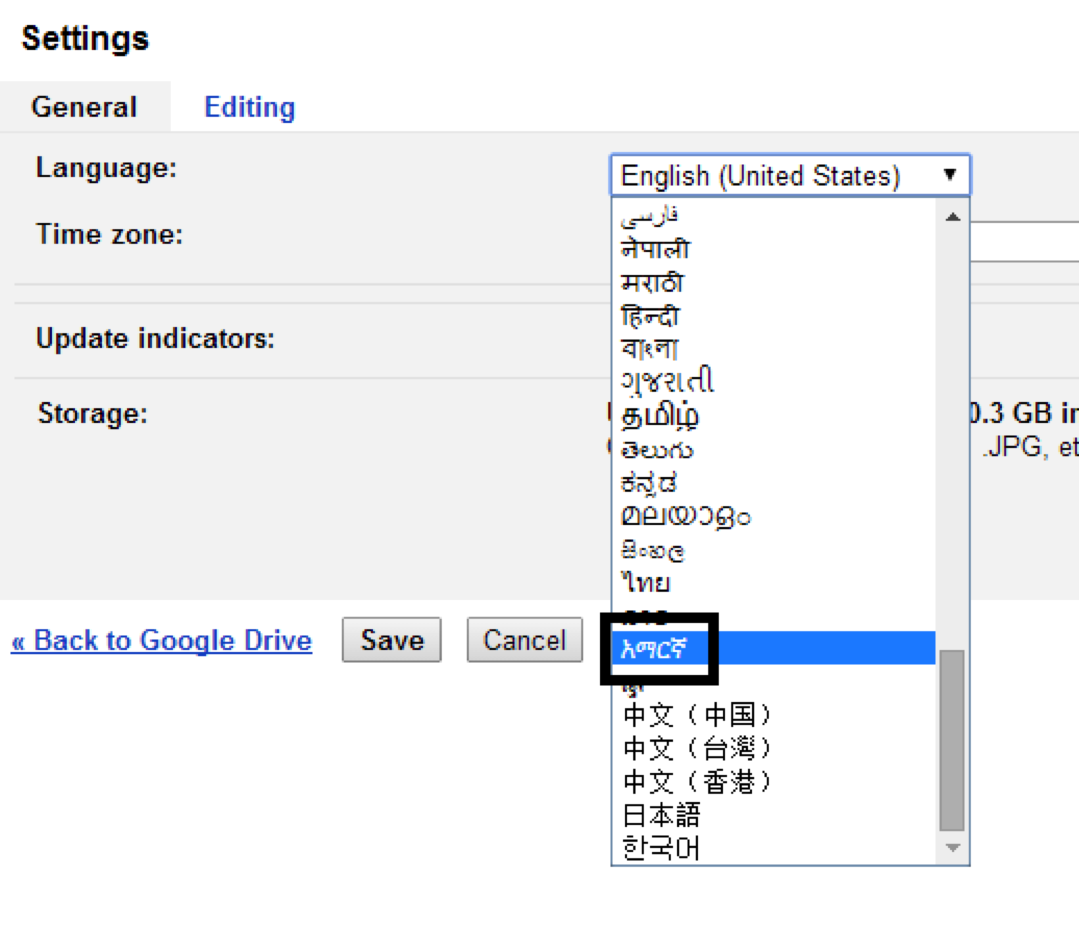 Directions for Enabling Amharic In Other Google Products

Users can also set language preferences in the Account settings, under Language at https://www.google.com/settings/language. Once Amharic or any other language is chosen there, many Google products which support Amharic will then show in Amharic, and any which don’t support this will display the closest appropriate language for Amharic speakers.

Amharic users may also use input tools, which offers a simulated keyboard so that users can input Amharic font directly in Docs, even if they don’t have an Amharic keyboard. This feature is available in Gmail, Docs, and other Google products. 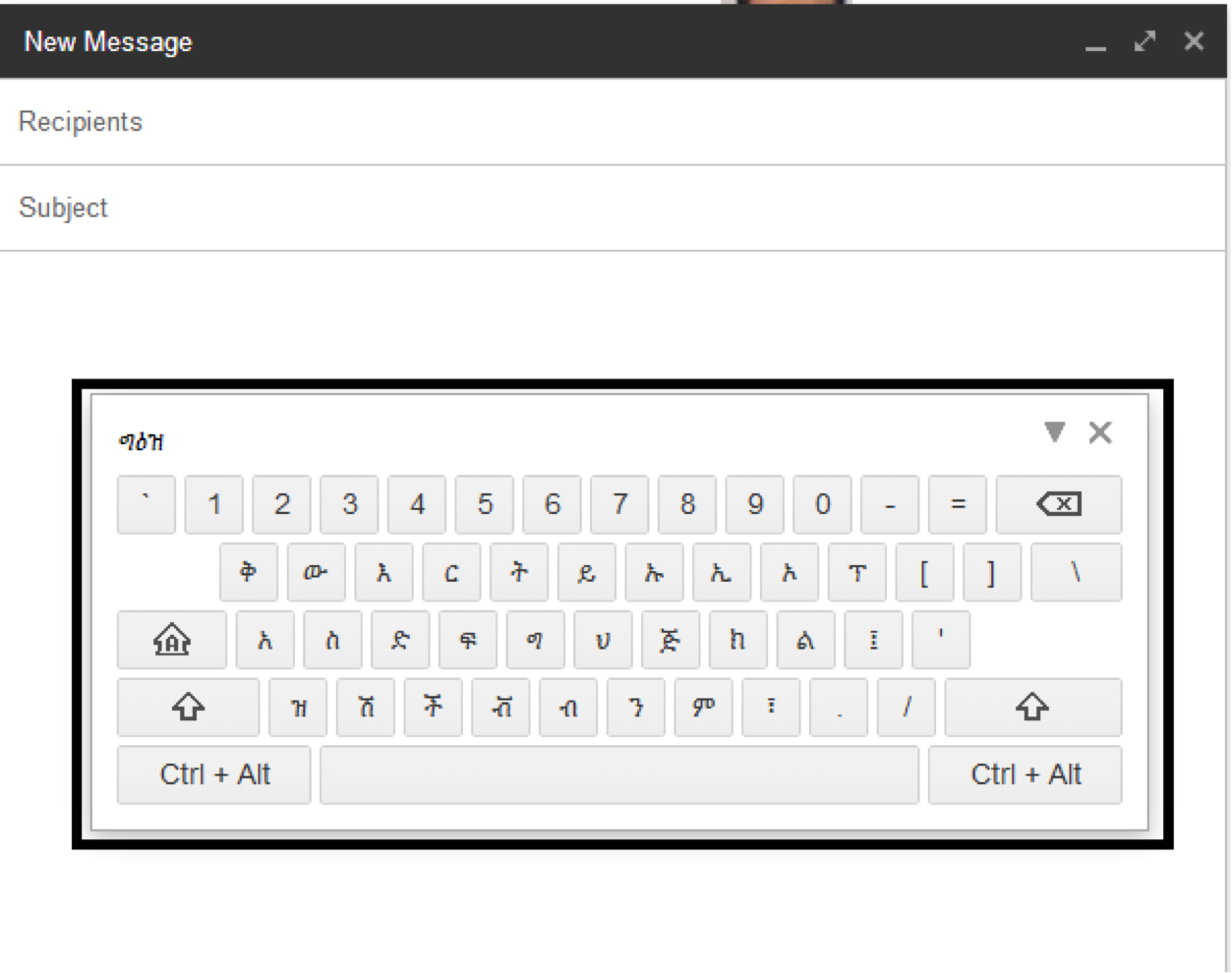