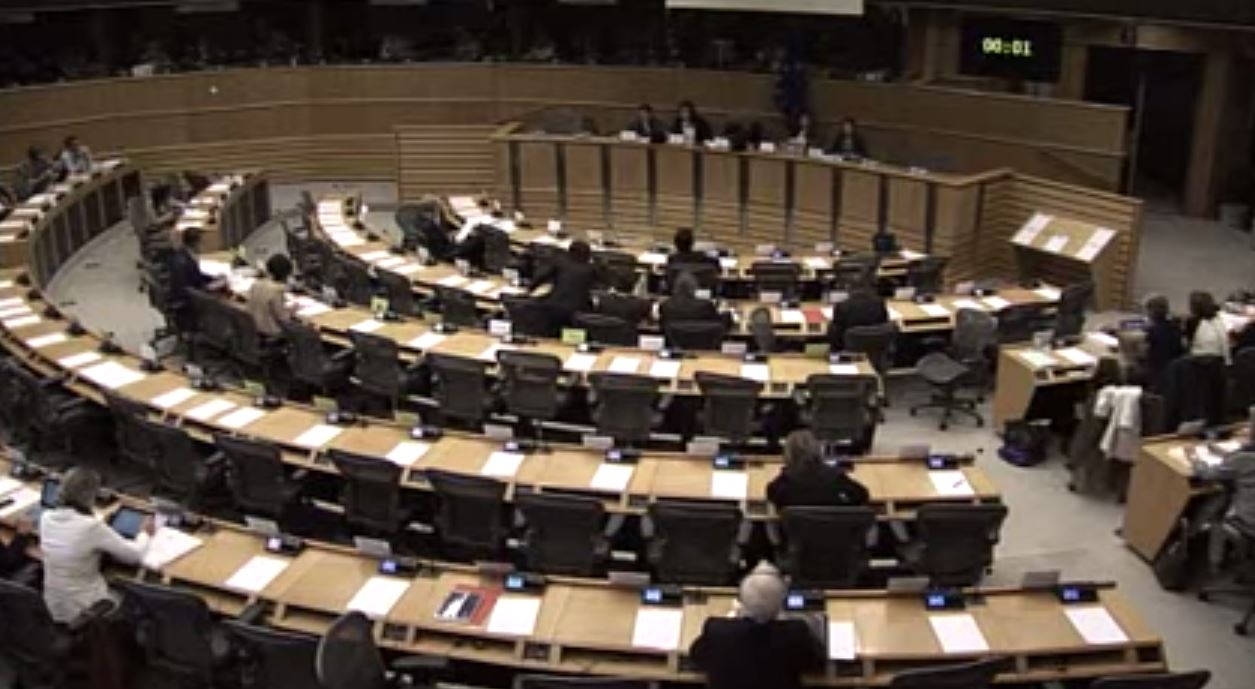 In the video there is a reference to the statement issued by UK FCO in relation to Andargachew’s case to EU Human Rights committee, it reads as follows

BEGINS
The United Kingdom is concerned by the removal from Yemen to Ethiopia and subsequent  detention without adequate consular access of British national, Mr Andargachew Tsege.
Andargachew was removed from Yemen to Ethiopia on 24 June 2014 without the British Embassy in Yemen being informed.  Neither the Ethiopian nor Yemeni Governments have produced satisfactory information about the legal basis for his removal.
In the three months since his detention in Ethiopia began, the Ethiopian authorities have permitted only one consular visit to Andargachew, on11 August.  Despite repeated requests, Ethiopia has not yet agreed to further consular access.
We are concerned about Andargachew’s welfare and have requested at Foreign Minister level that regular consular access be given without further delay.  We are committed to ensuring that Andargachew is not mistreated and that his legal rights are observed.  We also continue to press for assurances that two death sentences imposed in past trials in absentia will not be carried out.  Like other EU member states, the United Kingdom is opposed to the death penalty in all circumstances.
ENDS