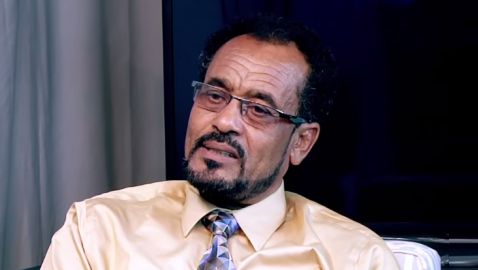 The United States is deeply concerned by the Government of Ethiopia’s recent decision to file terrorism charges against Oromo Federalist Congress (OFC) First Vice-Chairman Bekele Gerba and others in the Oromia region who were arrested in late 2015.

We again urge the Ethiopian government to discontinue its reliance on the Anti-Terrorism Proclamation law to prosecute journalists, political party members, and activists, as this practice silences independent voices that enhance, rather than hinder, Ethiopia’s democratic development.

We commend Ethiopian officials for pledging to address legitimate grievances from their citizens and acknowledging that security forces were responsible for some of the violence that took place during the protests in Oromia; however, the government continues to detain an unknown number of people for allegedly taking part in these protests and has not yet held accountable any security forces responsible for alleged abuses. This undermines the trust and confidence needed to produce lasting solutions.

We urge the Ethiopian government to respect due process of those detained by investigating allegations of mistreatment, by publicly presenting the evidence it possesses against them, and by distinguishing between political opposition to the government and the use or incitement of violence. We reaffirm our call on the government to protect the constitutionally enshrined rights of its citizens, including the right to participate in political parties, and we urge the Government to promptly release those imprisoned for exercising these rights.