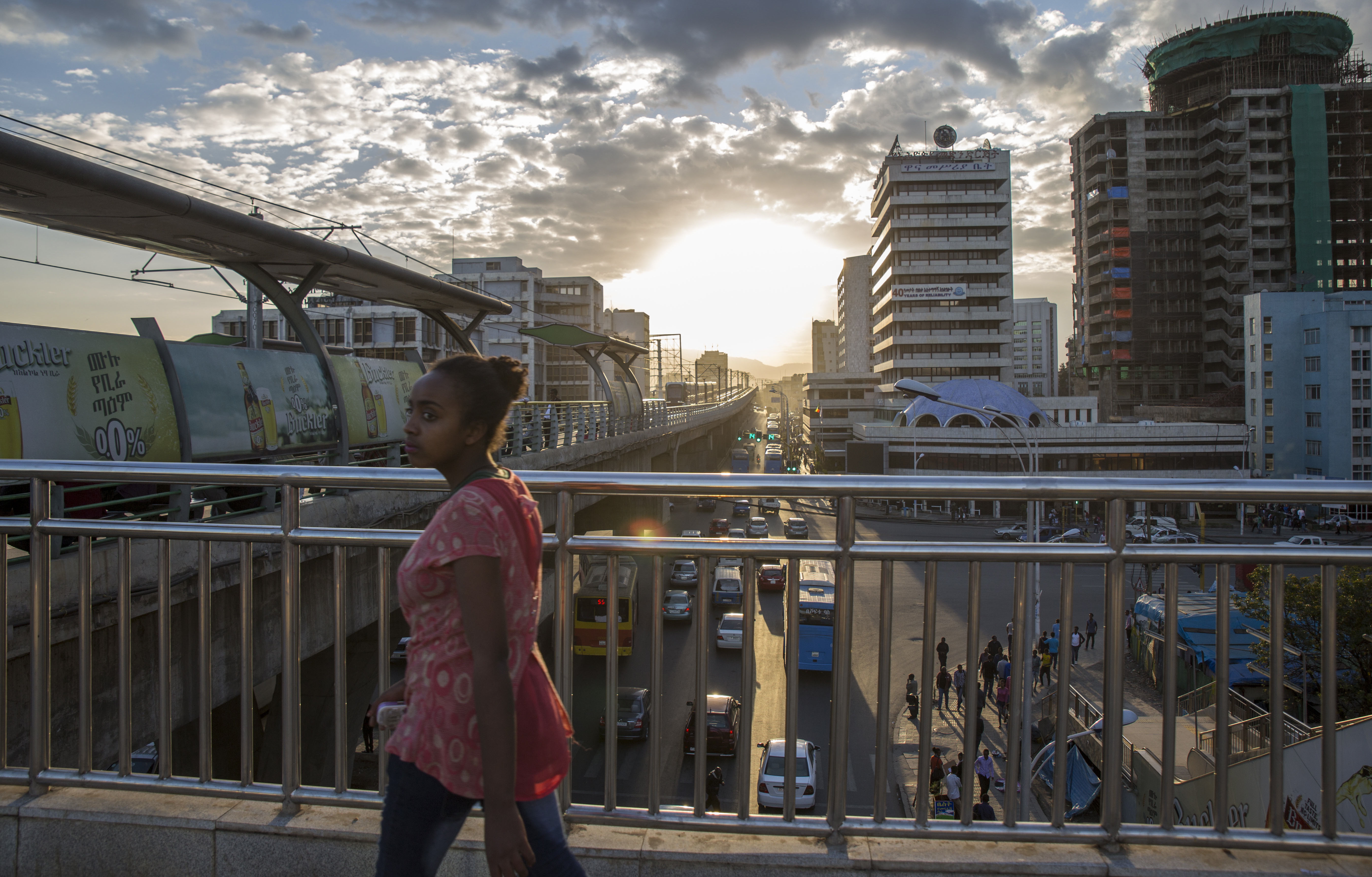 This article was initially published on Oct 20, 2016 and republished after the regime announced it has no intention to restore Mobile Internet access despite the calls from many diplomats, the European Union (EU), the United Nations (UN).

The internet shutdown in Ethiopia will drain millions of dollars from the economy, besides undermining citizens’ rights to impart and seek information, observers of the current state of emergency say.

Mobile internet remains down across the country since the government announced a six-month, nationwide emergency in early October. The government also this week banned the use of social media platforms like Facebook and Twitter to communicate or to document the ongoing unrest in the country.

Ethiopia, the second most populous country in sub-Saharan Africa, has one of the lowest rates of internet and mobile phone connectivity in the world. The current protests, which have engulfed the country since Nov. 2015, have only exacerbated that situation. More than 500 people have died in the protests in both the Amhara and Oromia regions according to rights groups, 55 of whom died during a religious festival on Oct. 2.

Authorities shut down access to social media in the Oromia region four times this year, Access Now, an organization that defends the digital rights of users across the world says. With the escalating protests, however, the government has now also cut mobile internet in the capital Addis Ababa, estimating the loss of millions of dollars. In the current crackdown, access to fixed internet lines to business was however reportedly relaxed and up, but mobile internet remained off.

The thinking behind this blanket shutdown is to curb the spread and flow of information about the unrest, says Endalk Chala, a doctoral candidate in media studies at the University of Oregon, and one of the co-founders of the Zone 9 blog in Ethiopia. (The bloggers, who have gained international recognition, have been arrested and arraigned in court in Ethiopia almost 40 times since April 2014, and some of them have even fled the country to live in exile.)

“This is a typical textbook example of repression. You shut down media, you arrest dissidents and try to use propaganda to co-opt,” Chala told Quartz. The ban on the internet, he said, is similar to the government’s directive in 2005, when it blocked text messaging via mobile phones for two years, after accusing the opposition of using it to organize anti-government protests following the elections.

Chala says the move will be quite unsustainable in the long run. The state-owned Ethio Telecom is the sole provider of internet, and while 3G is widely available in the country, few users can afford the expensive data service. A recent Brookings Institution report showed that a total 30-day disruption of the internet between July 1, 2015, and June 30, 2016, cost Ethiopia’s economy over $8.5 million.

The latest restriction of internet access has drawn concerns from both regional and international bodies. The African Commission on People and Human Rights, which is based in Addis Ababa, said the government should unblock the internet in the country. As a rising economic powerhouse, Ethiopia is facing a critical moment as two of the country’s biggest ethnic communities protest against the government.

“Internet shutdowns do not restore order,” Ephraim Percy Kenyanito, the sub-Saharan Africa policy analyst at Access Now recently wrote. “They hamper journalism, obscure the truth or what is happening on the ground, and stop people from getting the information they need to keep safe.”

To a large extent, the government might be succeeding in muffling both the direct flow or the volume of information coming out of the country, Chala says. “But I am not sure if they will stop the movement [of protest] that is already out of their control,” he said.