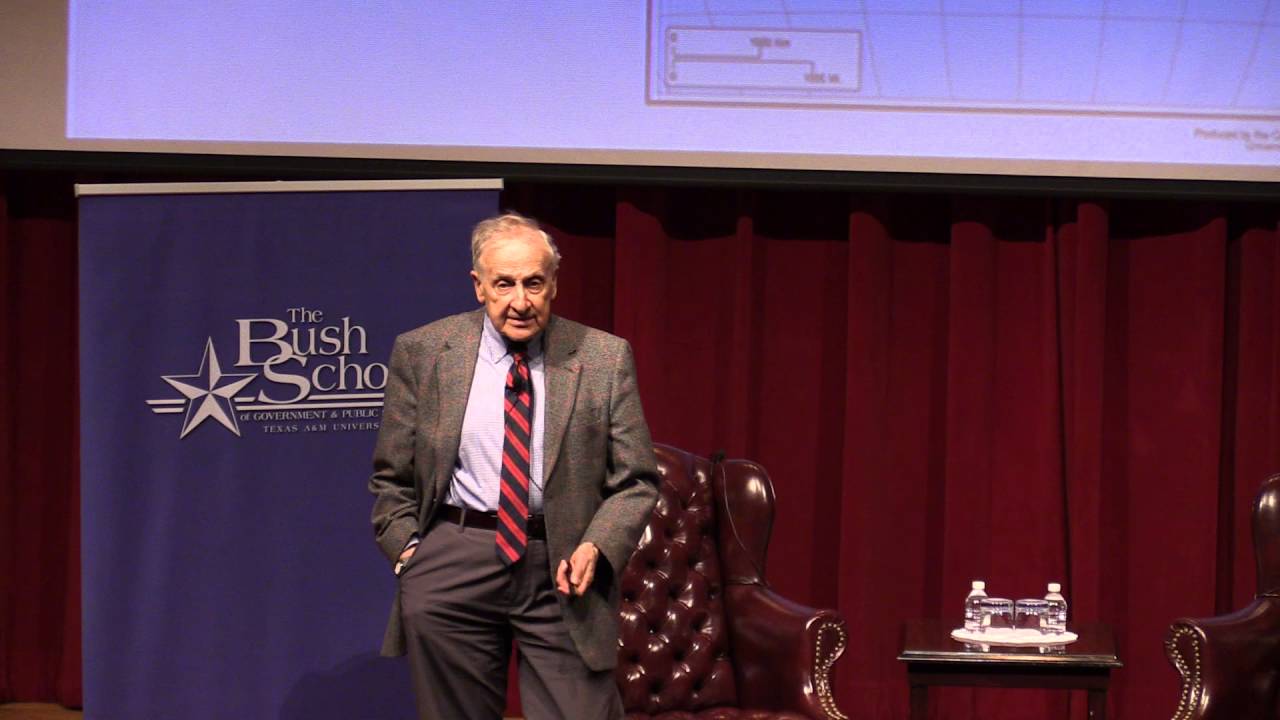 The political leaders of the Ethiopian Government have a policy of killing all opponents who take to the streets to demonstrate against them. Other opponents who do not demonstrate but make public statements instead, are sent to jail for long periods.

I fail to understand why the Ethiopian regime feels it necessary to exercise such extreme control to the point of committing murder periodically against their own citizens.  The government is receiving good marks from the international community for its investments in infrastructure and agriculture.  If it could relax and loosen up its controls, it could become popular.

For example, the Ethiopian constitution establishes a federal system with “independent” states.  Indeed, the constitution allows the individual states to secede from the federation if the population so desires.  If the government would allow the people of the individual states to govern themselves, I am sure that none of them would vote to secede. At the same time, their self-government would attract the investments of their own business communities.  At the same time, the current regime could continue to rule at the federal level.

With decentralized power, the requirement for the Ethiopian government to kill citizens in order to remain in power at the Federal level would disappear.

My message to the Government of Ethiopia is, “relax and loosen up. Let the people govern themselves at the state level. The more citizens you kill for no reason, the more difficult it will be for you to govern in peace.”