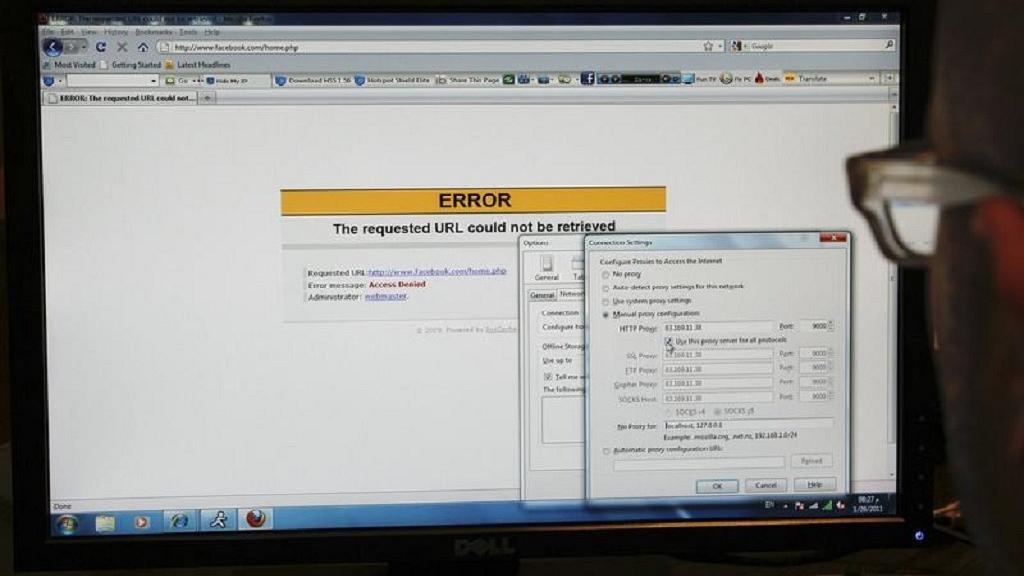 Ethiopian authorities recently blocked internet access across the country. The move was to preserve the integrity of nationwide examinations that started last week (May 31) and is expected to end on Friday June 8.

More often than not when internet cuts are imposed, people are advised to switch to Virtual Private Networks to access the service.

VPNs are basically network setup for use by a limited number of individuals, such as employees of a company and are often encrypted for security.

You are fortunate enough to have been employed at foreign organizations such as the embassies, the African Union (AU) and United Nations (UN) affiliates.

The Addis Standard news portal which was also affected by the internet cut ‘celebrated’ a limited release of the net and took the opportunity to share how people could join the privileged few who had internet despite the outage.

The three ways a person could get access bordered on diplomacy and international missions (as confirmed by the government), financial wherewithal and top technology.

1. The government in the wake of the ban confirmed that only access to social media was blocked and that other essential services like airline bookings and banking outfits had access to internet. Diplomatic outfits and international organizations operating in the country also have connection.

The Addis Standard thus wrote, ‘‘You are fortunate enough to have been employed at foreign organizations such as the embassies, the African Union (AU) and United Nations (UN) affiliates.”

2. ‘‘You have the means to pay extremely high amount of money to access Wi-Fi networks at luxury hotels.’‘

3. That a person possess the latest smartphones and they know how to configure domain name server of systems (DNS). Alternatively, that a person can install a version of VPN that has not been cracked by the authorities.

The exams that precipitated the shutdown

Thousands of students took the Grade 10 exams between May 31 until June 2 whiles Grade 12 papers will be taken between June 5 and June 8.

The respective exams are for university entrance purposes and also for enrollment into national vocational courses.

“We are being proactive. We want our students to concentrate and be free of the psychological pressure and distractions that this brings.”

There was a widespread leak of questions last year leading to a cancellation of papers. The government has yet to speak on when services will be restored.

Beside shutdowns related to education, the government has also blocked internet in the wake of anti-government protests that hit the country last year. Addis Ababa said social media was to blame for spreading protests in the Amhara and Oromia regions.

The government said social media was being used to instigate the mass action that led to deaths of protesters. Ethiopia filters internet regularly using firewalls which often slows network access.

Across Africa, internet blackouts are increasingly becoming popular especially for political reasons. Uganda and Congo Republic blocked access during presidential elections in 2016. The most recent one was a three-month blockage by authorities in Cameroon’s anglophone region.

The media advocacy group, Reporters Without Borders (RSF) last week slammed the Ethiopian government for the internet shutdown. According to RSF, the action was “a danger to freedom of information and press freedom.”