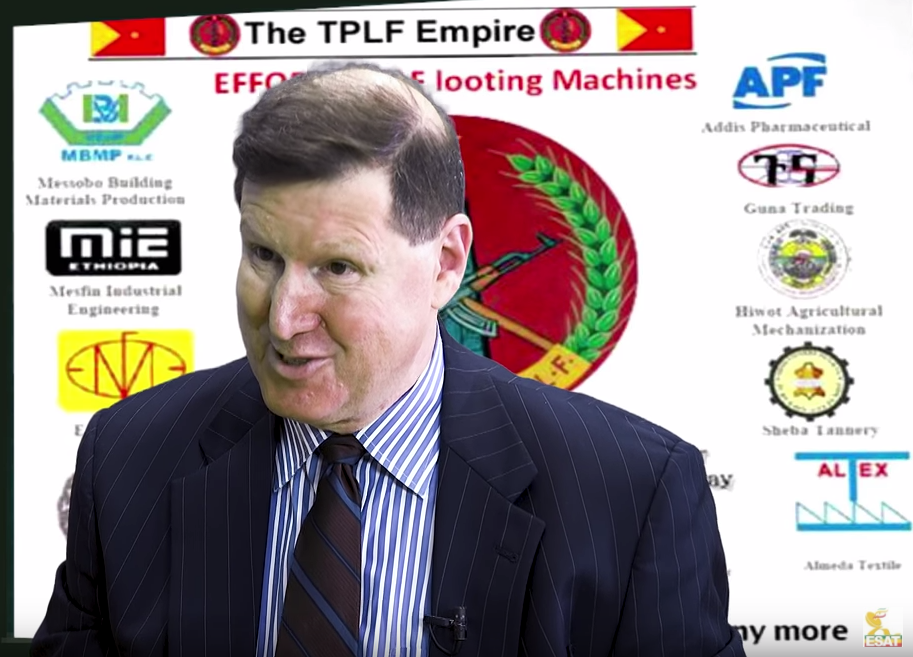 In an exclusive interview with ESAT, David Steinman, a Wharton-educated economist and expert in civil resistance asserts that the regime in Ethiopia is replicating policies of the defunct Apartheid regime in South Africa.

He says the rise of a highly discriminatory minority regime of the TPLF in Ethiopia was not a coincidence but a deliberate scheme to exploit and oppress the majority of Ethiopians. Steinman asserted that opposition groups have no choice but to unite against such a divisive and corrupt regime to pave the way for radical political and economic changes.