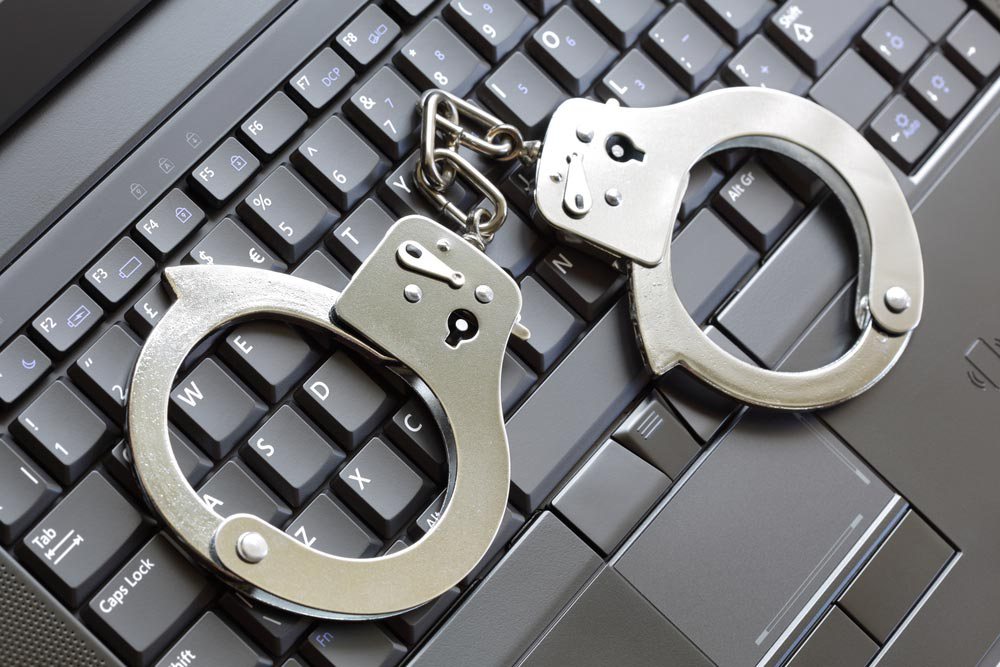 By  The Associated Press

Facebook and Twitter are down Tuesday after reports emerged of killings on Monday by security forces in the Oromia region.

Oromia regional spokesman Addisu Arega said the violence in Chelenqo town killed six people and was being investigated. On Facebook he called the victims “innocent civilians.”

The Addis Standard news site reported 15 killed, including women and children. The Associated Press was not able to independently verify the reports.