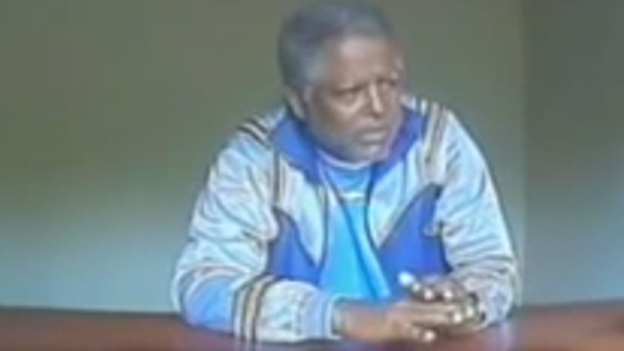 “A British national, Andargachew Tsege, was reported missing in Yemen on 24 June. Since then UK officials have pressed the Yemeni authorities at senior levels to establish his whereabouts, including meeting with the Yemeni Ambassador in London this week. We are aware of reports that he may now be in Ethiopia and we are urgently seeking confirmation from the relevant authorities given our deep concerns about the case. We are continuing to provide consular assistance to his family.

“We are aware of reports that he may now be in Ethiopia and are urgently seeking confirmation. If confirmed this would be deeply concerning given our consistent requests for information from the Yemeni authorities, the lack of any notification of his detention in contravention of the Vienna Convention and our concerns about the death penalty that Mr Tsege could face in Ethiopia.”

On the British Government’s stance on the death penalty

“The UK opposes the death penalty in all circumstances as a matter of principle. Its use undermines human dignity, there is no conclusive evidence of its deterrent value, and any miscarriage of justice leading to its imposition is irreversible and irreparable. We continue to call on all countries around the world that retain the death penalty to cease its use.”